“To clearly understand the crucial actions of a soccer match, as well as to clearly define its key concepts, in order to favour decision making, are the great foundations of this book, which greatly contributes to a more logical understanding of the game.” 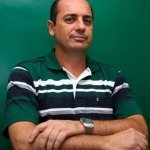 “Game intelligence has long been regarded as a key element of top-level performance. The book Playing soccer with ideas goes beyond and comes up with this as the major element, the great differential; a very well grounded and challenging proposal. Being a soccer coach, I have always believed that thinking and understanding the game are skills that distinguish the good from the top player. And as an aficionado of this sport, I recommend this book as a must-read for all those who wish to understand and be amazed by the potential of well-thought soccer.” 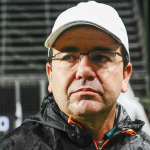 “I wish this Luso-Brazilian offsetting of ideas to be a great tool for the growth of this sport. May this book contribute to the development of those professionals who live and work with soccer around the world.” 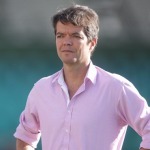 “This book was written by three genuine superstars of research, theory and practice in top-level soccer. This is a book that refreshes our knowledge with respect to cutting-edge technical and tactical aspects, among others, through the perspective of complexity. No one who is aware of the evolution and development of soccer can fail to read Playing soccer with ideas, by professors Israel Teoldo, José Guilherme and Júlio Garganta.” 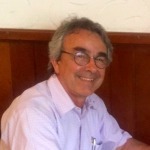 “In Brazil, a strange separation was established between soccer and study. Many good people still think that those who like the ball game do not like studying and vice-versa. This historical preconception will not go down until more and more scholars turn their gaze to Brazilians’ favourite sport. This was what Israel, Júlio and Guilherme have done in this book. They studied the game with scientific interest and the concern of presenting a new approach.” 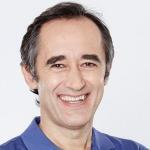 “All the tactical complexity of soccer condensed into an intelligent book, which leads us to an understanding of important concepts, therefore opening new paths for a better preparation and assessment of a soccer team.” 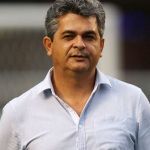 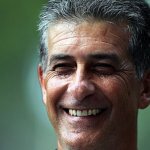 “This book shows that in top-level soccer there is an invisible glue that unites perspiration and creativity: tactics. It provides intelligence to the game and turns wins into lasting success.” 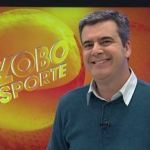